Lying in the sun after I had tried

Lying in the sun by the side

Shoelaces were tied at the traffic lights,

I was running late.

(I) could apply for another one I guess.

If department stores are best.

They said there would be delays, only temporary pay

She was found on the ground in a gown made at Valder Fields and was sound asleep (on the) stairs above the door to the man who cried when he said that he loved his life.

(In )case he slept outside and was found in two days in Valder Fields (with) a mountain view. 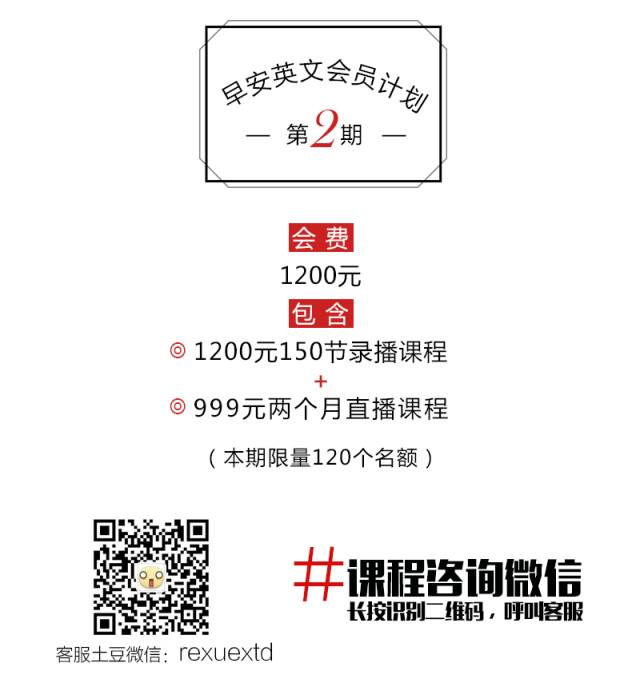