On the afternoon of 6 June 2016, the laureates of the first UNESCO Prize for Girls' and Women's Education were received in the Great Hall of the People by Mme. Irina Bokova, Director-General of UNESCO and, Mme. Peng Liyuan, the First Lady of China and the UNESCO Special Envoy for the Advancement of Girls' and Women's Education, among over 300 participants including the attendees of International Seminar on Girls' and Women's Education, the diplomatic missions and school students. Mme. Peng Liyuan congratulated the laureates for their achievements made in advancing girls' and women's education in their countries. Supported by the Government of the People's Republic of China, the Prize is conferred annually to two laureates and consists of an award of USD 50,000 each to further their work in the area of girls' and women's education. 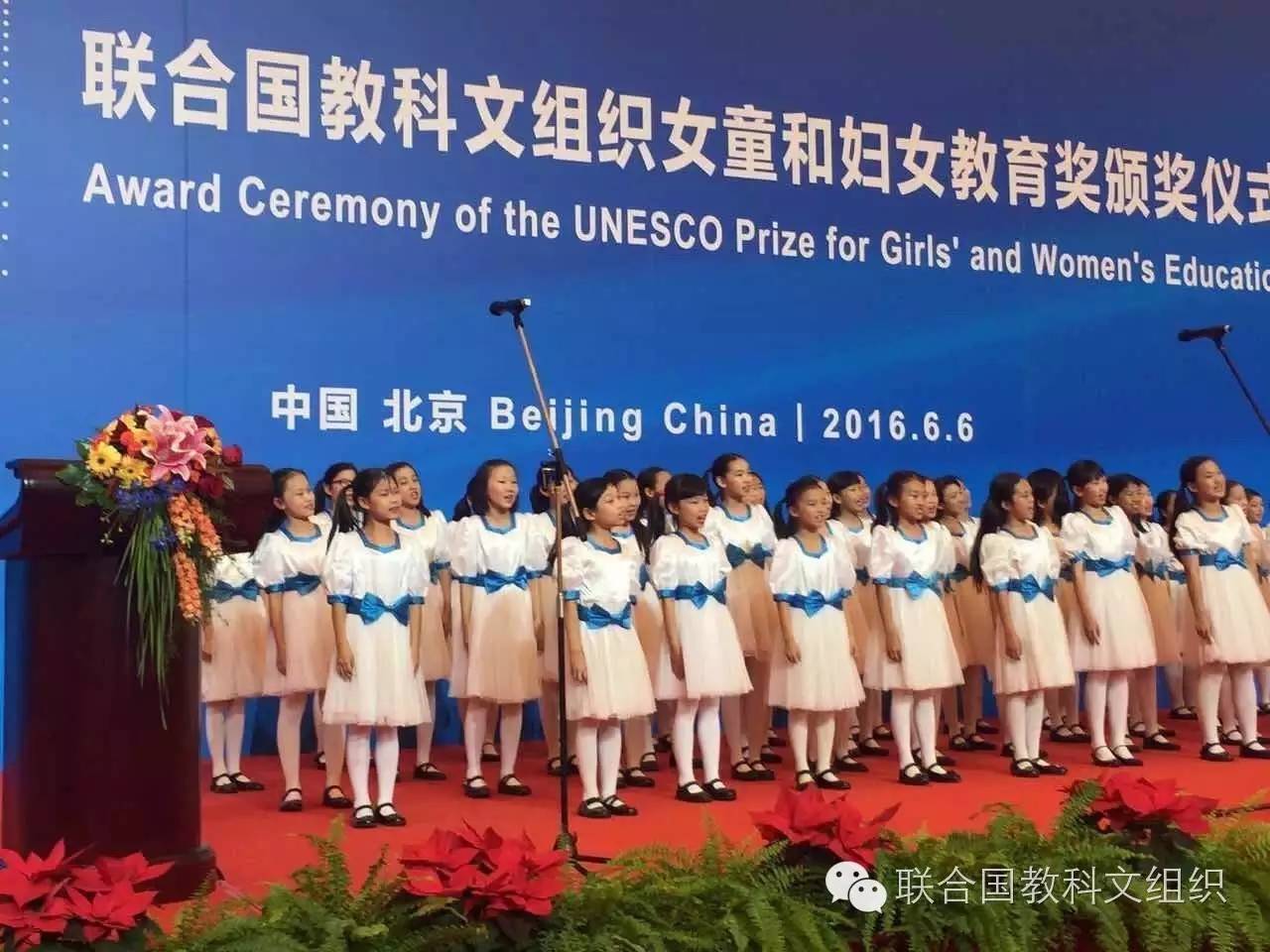 UNESCO Beijing Office took interview of the two laureates of the first Prize. Now let us see what their innovation and contributions made for the empowerment of the girls and women in Zimbabwe and Indonesia and what the changes they believe that the Prize will bring to their countries. 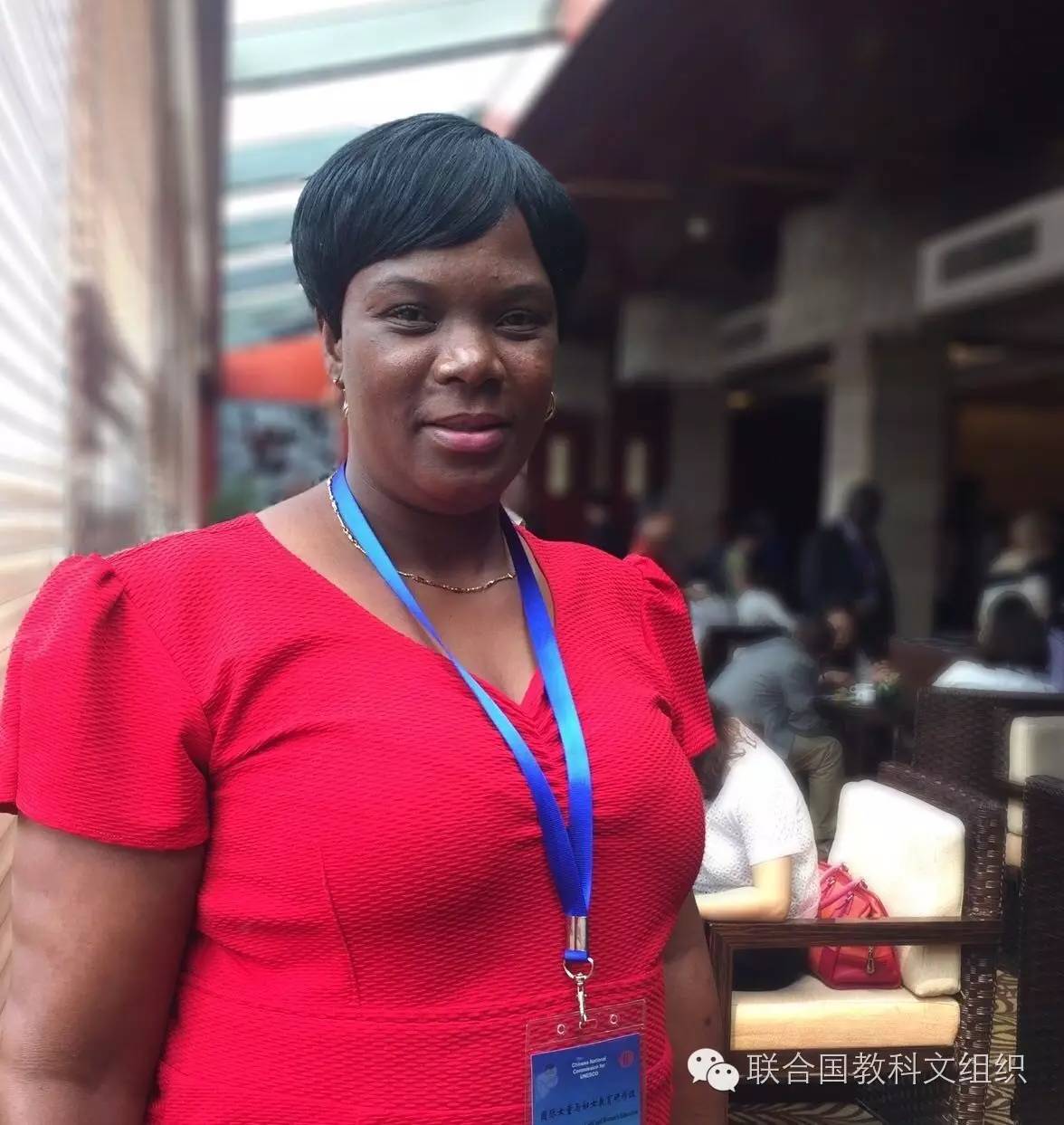 Zimbabwe has taken a long way in advocating for a more favorable environment for girls and women. In the traditional and strongly culturally affected environment, girls and women are believed to be of less capability than their male peers by nature. It has been believed that male students should be given more preferences. This is the most fundamental challenge that we have to face, and is exactly where we want to make changes. We were given $50,000 for the UNESCO Prize for Girls' and Women's Education. With this ever big amount, we are sure that we can make a difference in Zimbabwe by carrying out effective ways to empower girls and women. With the money we plan to organize a series of campaigns on sexual harassment. The award will also help us to continuously work in the formulation of policies in favor of girls and women's rights. To empower girls and women we need to reach out more stakeholders in the country such as institutions, Ministry of Home Affairs, Ministry of Education so and so, to improve legislation and to advocate on girls' and women's equal rights in various social spheres including education. Another mission that we are to fulfill is to increase the accountability and credibility of authorities and organizations. Zimbabwe has already made considerable progress including promulgating various policies to improve the status of girls and women. Now with the high profile of the Prize and the mandate given by UNESCO and China, I will go back to my country to work for the improvement of the execution of what was already on paper. We are now in the spotlight and people will be encouraged to deliver the best. 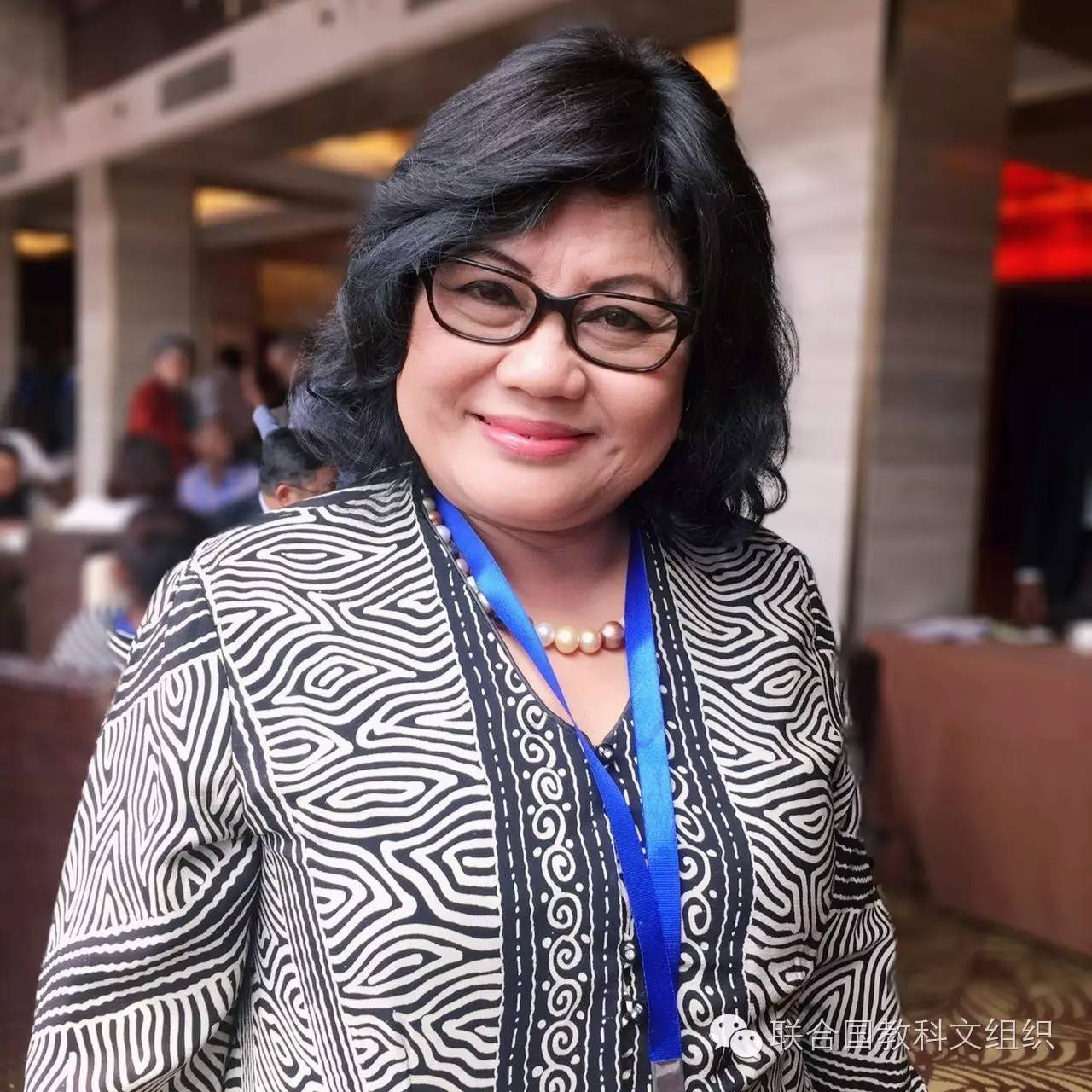 The Prize is a meaningful and powerful intervention to the gender equality in education in Indonesia, especially to wake up people who had never think about this. Less learning opportunities for girls and women is one of the causes to bring them unsustainable development in future. The empowerment of girls and women is not something that only benefits the female population, but also plays a fundamental positive influence to everyone, and brings in development to all spheres in society. Taking the opportunity of being awarded the Prize supported by the Chinese Government and UNESCO, I hope we can stimulate a momentum to improve the learning opportunities to all girls and women including those who are out-of-school or working at home. This is just the right time for everyone to stand up. Beside the traditional idea that it is women's destiny to being disadvantaged, we face another challenge in Indonesia of the frequent changing of the top authorities, which requires constant awareness risings for the top leaders to advocate among them the sense of gender sensitivity. With the award, we plan to develop training and learning materials to reduce the gender gap in education. One of the ideas is to build up toy libraries for poor families with which to reach out to poor, rural marginalized populations to create a better environment without gender bias. We also call for a bigger role of media to raise awareness among the public for the rights of girls and women to better education.